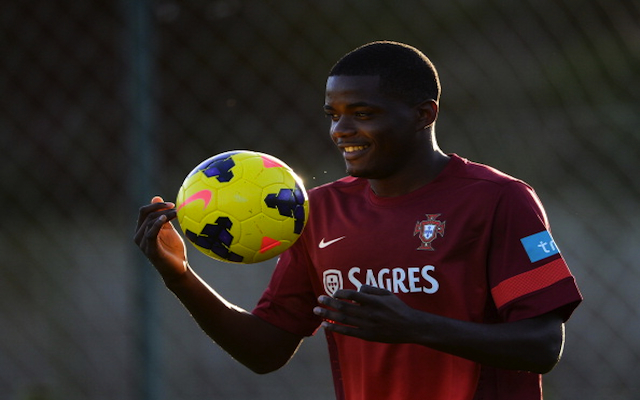 The Sporting Lisbon ace looks set to leave the Primeira Liga club this summer with several Premier League sides on the lookout.

The Gunners and Manchester United have both shown interest in the 22-year-old in recent times, but now the Blues have moved ahead in the race, according to A Bola.

Carvalho has been impressing for Sporting over the past 12 months and has a £36m release clause written into his contract.