Thursday’s biggest stories for the Blues. 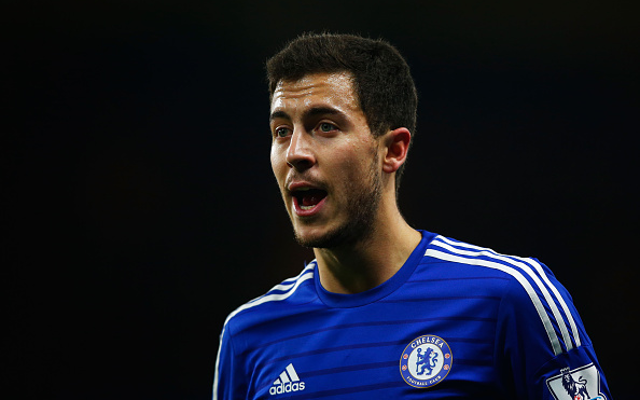 Hazard is on the verge of committing his future to the club by signing a new five-year deal with wages of £200,000-a-week, reports the Telegraph.

The 23-year-old has been strongly linked with a move to Paris Saint-Germain, but this should end any speculation of that happening.

Hazard will become the club’s highest paid player upon signing the new contract.