fanatix previews the season ahead for Chelsea…

Manager’s job safety: Like every head-coach who has worked under Blues owner Roman Abramovich, the returning Jose Mourinho will be under pressure to get results from the get-go. But after two seasons of managerial uncertainty, even the trigger happy Russian must be keen to see the mellowed Mou survive the campaign. Mourinho has had four huge clubs in his short managerial career but has spoken of a desire to settle at Stamford Bridge, where he is adored by the locals. Barring a disaster, expect the Special One to last the season at the very least. 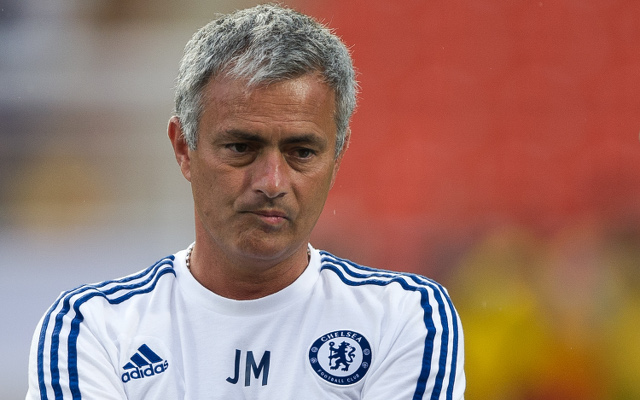 Aims: Mourinho will be expected to deliver major honours and after three seasons without a Premier League title, the Blues’ priority will be to capitalise on managerial changes at both Man City and Man United and reclaim the title.

But the Portuguese will also be desperate to win the Champions League with a third different club, after Chelsea’s series of heartbreaking failures during his first spell in charge. The Blues are also FA Cup specialists and also go far. In short, expect Chelsea to seriously challenge on three fronts this term.

Key Player: Eden Hazard. The Belgian showed glimpses of genius in his first season in the Premier League and finished the campaign with an impressive nine goals and 25 assists. With the bar raised by Gareth Bale, Luis Suarez and Robin van Persie last term, expect Hazard to be the next player to step up and become one of the most feared forwards in world football. 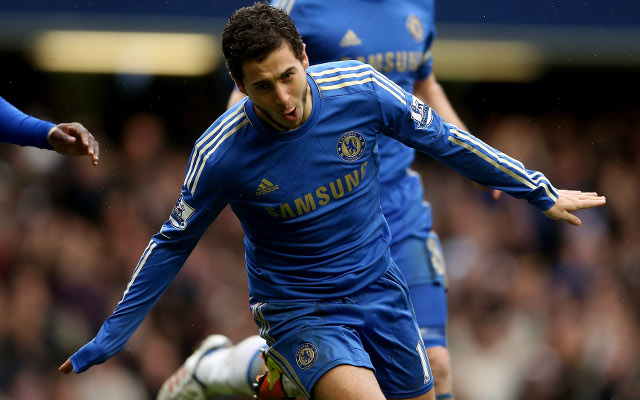 Needs to improve: Fernando Torres. The £50m Spaniard is an easy target and there’s no doubt Torres enjoyed a slightly improved season – particularly in Europe – under his mentor Rafa Benitez. But with Chelsea struggling to land top target Wayne Rooney, Torres looks set to start to season leading the line for the Blues and he must be more productive if the club are to compete on three fronts. If the 29-year-old continues to fire blanks, Mourinho will not hesitate to hand youngster Romelu Lukaku a chance to shine.

Big summer signing: Kevin de Bruyne. The winger is of course not a summer signing, having arrived at Stamford Bridge last summer before being sent on loan to Werder Bremen. But the 22-year-old has shone in pre-season and looks set to be the latest Belgian international to take the Premier League by storm. De Bruyne faces plenty of competition for a starting spot but has the talent to force his way into Mourinho’s thinking ahead of more established names. 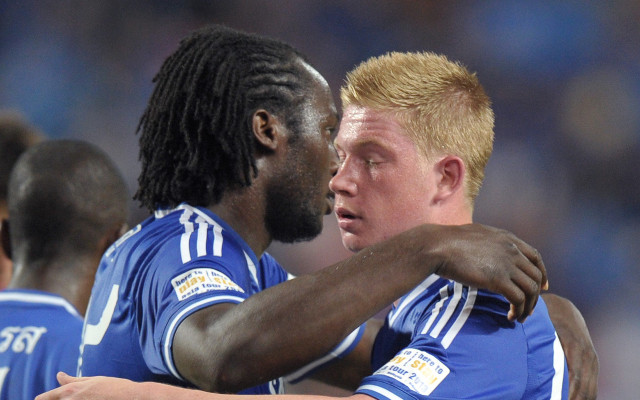 One to Watch: Romelu Lukaku. With Wayne Rooney’s arrival looking unlikely, the young Belgian could play a major part in Chelsea’s season, particularly if Torres and Demba Ba continue to misfire. The 20-year-old showed what he is capable of with 17 Premier League goals on loan at West Brom last season and there is every chance he could find himself as Chelsea’s number one striker before long.

What do they need? Mourinho’s pursuit of Wayne Rooney will likely drag on into the last week of August but the Portuguese has insisted the England striker is the club’s only striking target. A to quality defensive midfielder would also benefit the Chelsea squad and they have been linked with Real Madrid’s Sami Khedira. 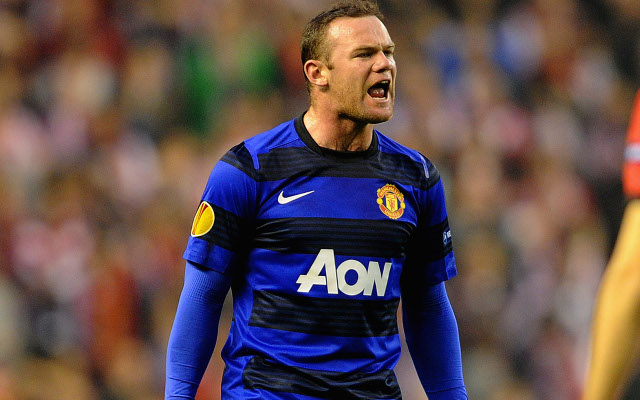 fanatix Prediction? 1st: With David Moyes and Manuel Pellegrini facing huge tasks at unfamiliar clubs, at least Chelsea’s new manager knows the turf. Mourinho has inherited a squad already brimming with talent and the Portuguese’s experience and aura makes the Blues firm favourites for the title. And we think they’ll do it.