Despite being Cesar Azpilicueta’s understudy for much of the season, Felipe Luis has come in for the last two games, including the title clincher against Crystal Palace, so could well keep his place in the side. 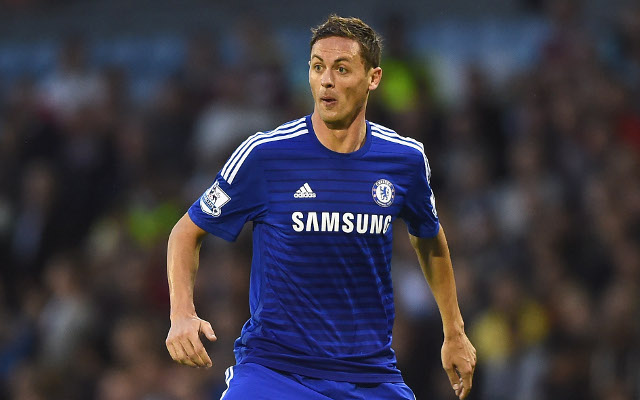 After John Obi Mikel’s sluggish performance against Liverpool last time out, it is unlikely that Mourinho will give him another opportunity unless he is forced to. Nemanja Matic has been the best option all season, and should return to the role he’s excelled in.

The 19-year-old received plenty of plaudits after his first start for the Blues against Liverpool. He did not do much, but what he did, he did well and without fuss.

The Brazilian has been consistently enterprising this season. However, he will be looking to add to his fairly disappointing total of two goals in the Premier League.