How Jose Mourinho will line up against QPR on Saturday afternoon.

After overcoming what turned out to be a tricky tie against Shrewsbury in the Capital One Cup this week the Blues will have a number of first team regulars back at their disposal. QPR, however, will be in buoyant mood after their surprise victory over Aston Villa, but will they get the better of this Chelsea side?

The Belgian will return for the deputising Petr Cech to continue his rise as one of the top three goalkeepers in the Premier League. 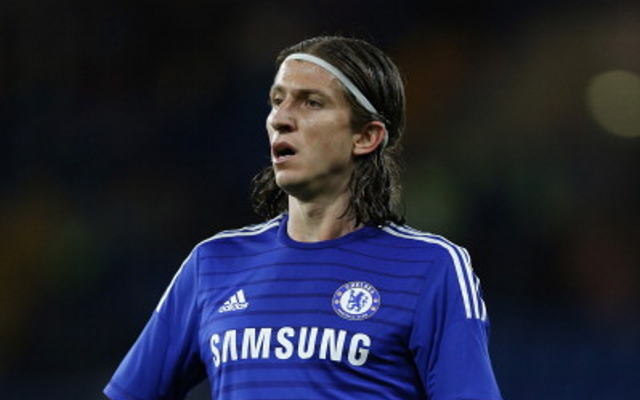 The Brazilian has one final chance to impress and convince Mourinho to stick with as Azpilicueta serves the last of his three game ban.

There’s a danger he could be fatigued, and will need to be at his best to deal with the physical presence of Bobby Zamora.

A welcome return for the skipper, who will replace a still developing Kurt Zouma.

The Serb was given the night off this week, meaning he will be fresh for his frequent ventures forward.