It was a Man of the Match display from the Spaniard at Turf Moor upon his return to English football and many think Fabregas could be the catalyst that brings the title back to Stamford Bridge. 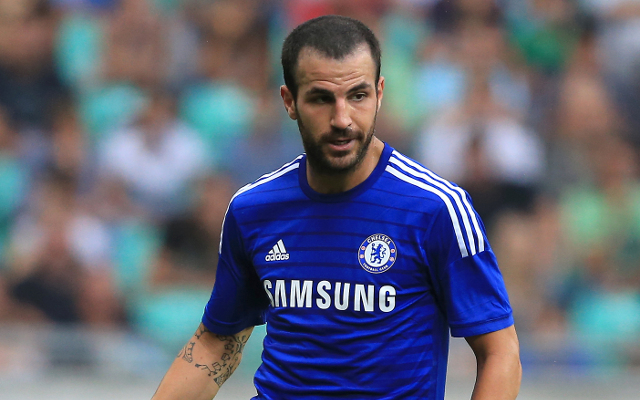 After two-and-a-half years with Benfica this 25-year-old was bought back to West London in January and is already justifying his tag of being one of the best defensive midfielders in Europe.

On the back of winning the 2014 World Cup with Germany the 23-year-old has returned with renewed confidence and currently Schurrle is keeping Willian out of the XI.

The Brazilian still has much to prove if he is to live up to Mourinho’s claims of him being the best No.10 at the club, but there is plenty of time for the 22-year-old to improve.

After two PFA Player of the Year nominations many think this will finally be the season that Hazard proves once and for all he is a world-class performer.