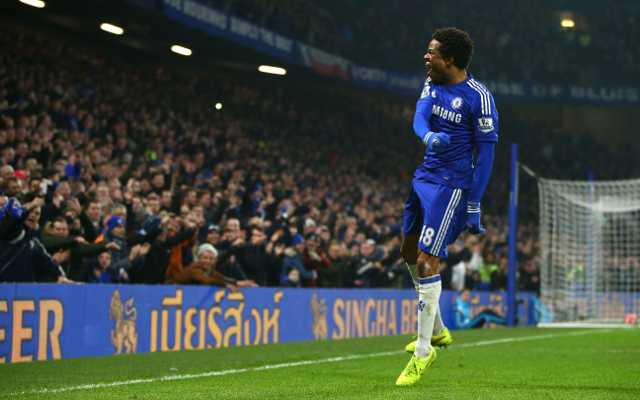 Scored a superb goal against Watford in the previous round, and should expect to get on the scoresheet against Bradford.

Has returned following an injury-plagued season so far, and will bring immense energy to the midfield.

Has seen playing-time limited due to the excellent form of Nemanja Matic, but will play an important role in front of the back-four. 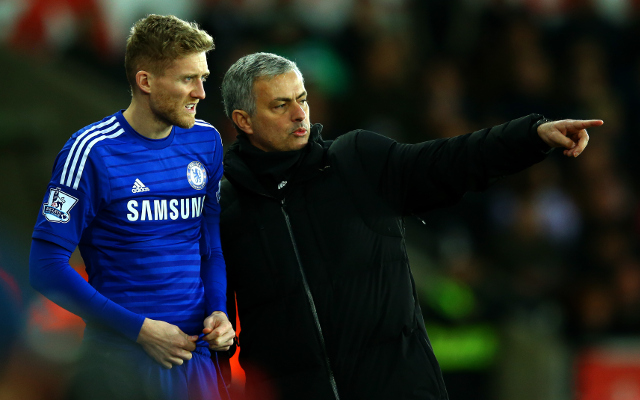 Speculation has been rife that the German World Cup winner could be on his way out of Stamford Bridge, yet the attacker still poses a significant threat in the Blues side.