Chelsea take on League One club Bradford City in the FA Cup tomorrow, and here’s how we think Chelsea will line-up.

Blues boss Jose Mourinho is expected to a rest a number of first-team regulars, but has the luxury of still being able to field a strong side.

Dropped for the returning Thibaut Courtois in the Capital One Cup first-leg against Liverpool, but set to be recalled. 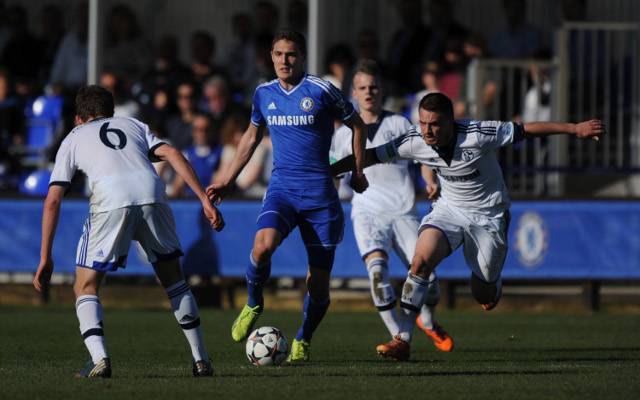 With Ivanovic likely to be rested and Azpilicueta recovering from a slight injury, Christensen could be handed some valuable first-team experience. 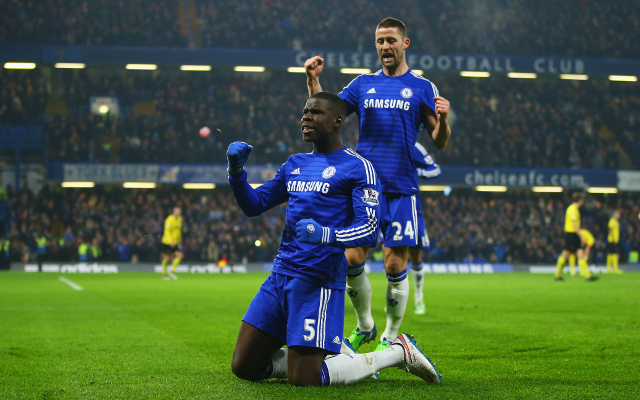 Superb in the last-round 4-0 victory against Watford, getting on the scoresheet, and started the following Premier League game to Newcastle helping the Blues to another clean-sheet and 2-0 win. 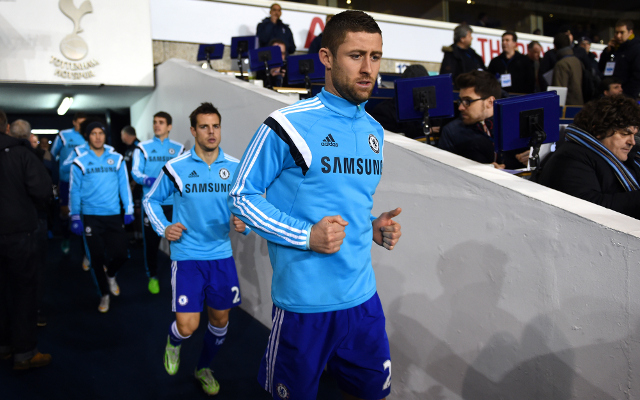 Cahill and Zouma proved an excellent partnership with the England international keeping his important experience in the back-line.

Still needs to impress Mourinho with Azpilicueta to return from injury soon.