Not the best of nights for the Brazilian, who was booked early on and failed to really provide the grit he usually does in midfield.

Started in defensive midfield and whilst he looked good at times, gave away silly free-kicks and also misjudged the flight of the ball to score a calamitous own goal. 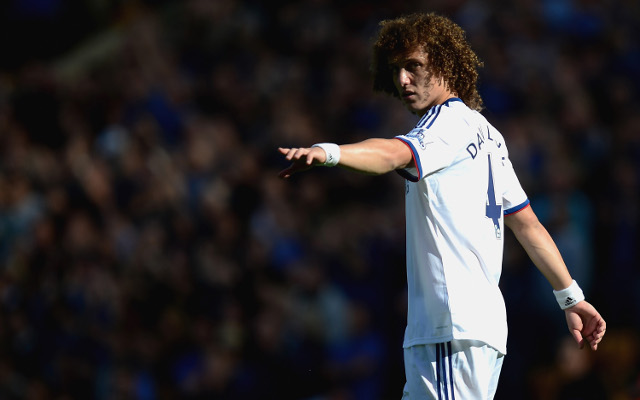 As always the winger put in lots of effort, although failed to help Ivanovic out enough when defending and did not provide anything in attack in the end.

Won a penalty for his side to get back into the game before half-time, but after the break was very quiet and was eventually taken off.

As was expected the Belgian was the visitors’ best player once again and as well as slotting home a penalty for their only goal of the game, also struck the post.