The Daily Mirror claims that Blues boss Jose Mourinho has run out of patience with Oscar, who has been one of the most frequently-substituted players in the top-flight of English football this season.

With the 23-year-old having failed to replicate the high-intensity work rate Mourinho expects of his players, the west London outfit are prepared to part company with the man who cost them £25m from Internacional three years ago.

And the Premier League leaders have set their sights on Hammers hitman Valencia. The Ecuador forward is said to have caught the eye of Mourinho this term and a bid could well be made for the 25-year-old when the window opens. 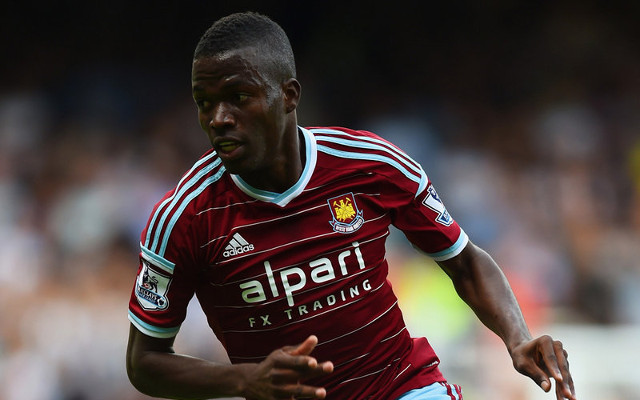 It remains to be seen whether West Ham would entertain the idea of selling one of their best players to one of their biggest rivals.

Even if Valencia demonstrated a desire to leave Upton Park this summer, his employers may feel more comfortable with the prospect of allowing him to complete a less controversial switch elsewhere.

Both Valencia and Oscar have four years remaining on their respective contracts.