Patrick Bamford received the Sky Bet Championship Player of the Year award on Sunday night for his stunning season on loan at Middlesborough.

The 21-year-old has netted 17 goals in 37 games, and has been a key player in Boro’s push for promotion to the Premier League.

The youngster told talkSPORT of his hopes that he will now be given a chance in Chelsea’s firs-team, saying “I don’t have any reason not be at Chelsea.

“It is my dream to put on that blue shirt and play for them eventually.” 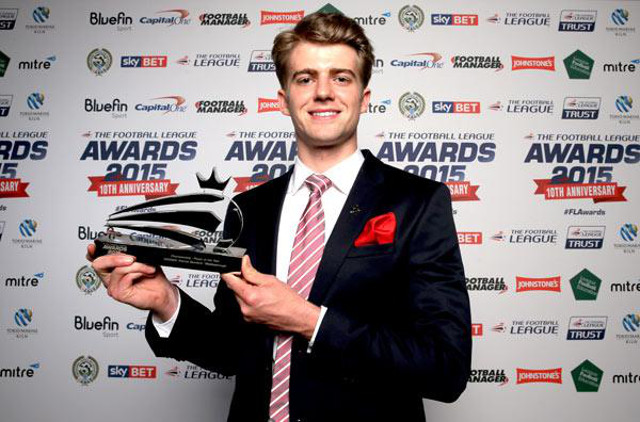