All of Friday’s Chelsea news and rumours…

The Stamford Bridge side have plenty going on, despite the international break.

SEE MORE:
The 5 Things That Can Stop Chelsea Winning The Champions League
The Best Players In The World According To FM15 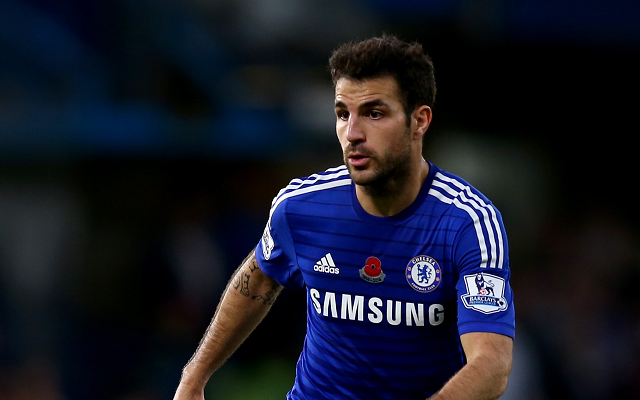 Chelsea midfielder Cesc Fabregas is confident of being fit for Chelsea’s next game, against West Brom on November 22nd.

José Mourinho revealed that Chelsea midfielder had played in the Liverpool game last Saturday despite carrying a hamstring strain, and the player subsequently withdrew from his national team squad for their games this week.

But reports in the Guardian indicate that the break before next Saturday’s game against West Brom will be long enough for the Spain star to recover.