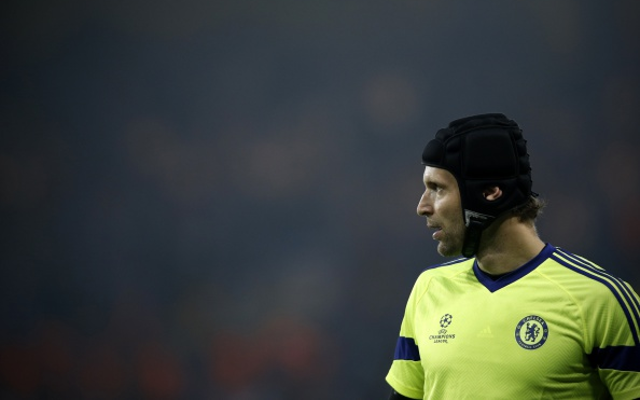 The Express reports that the Italian side are keen on Cech, and are willing to pay the bargain £7m that Chelsea want for him.

Paris Saint Germain, Real Madrid and Besiktas are amongst those other clubs who have been linked with

Cech has not started a league game for Chelsea yet this season, having lost his place in the side to Belgian Thibaut Courtois.