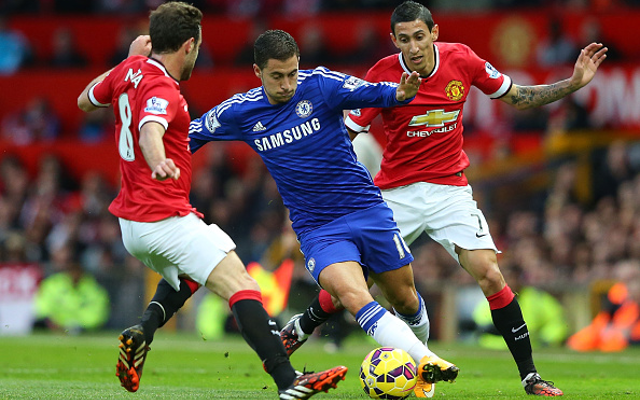 The Express reports that Eden Hazard is the subject of a bidding war between PSG and Real Madrid to the tune of £70m.

The winger has been in outstanding form this season, and the club were on the verge of offering the Belgian a new contract.

But Europe’s giants are still keen to get their man, and intend to make what the Express calls a ‘staggering offer’ for the superstar.