A daily roundup of the latest Chelsea news and gossip. 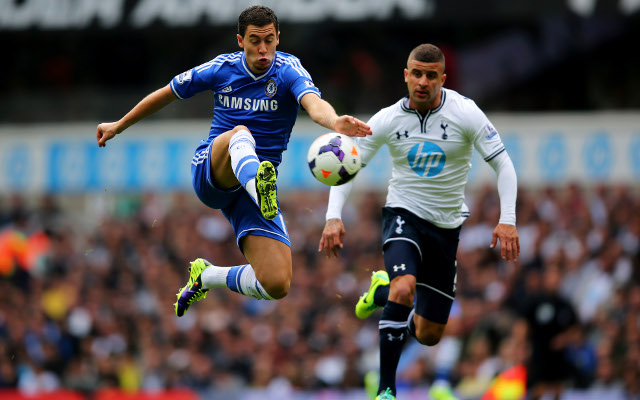 Chelsea winger Eden Hazard has become a £50m target for Paris Saint-Germain once again, according to CaughtOffside.

The Belgian international has been one of the Blues’ best performers over the last couple of seasons, attracting interest from Ligue 1 big-spenders PSG in the past.

Although the French champions had been focusing their attention on Real Madrid winger Angel Di Maria, they could now turn to Hazard after failing to strike a deal for the Argentine wide-man.