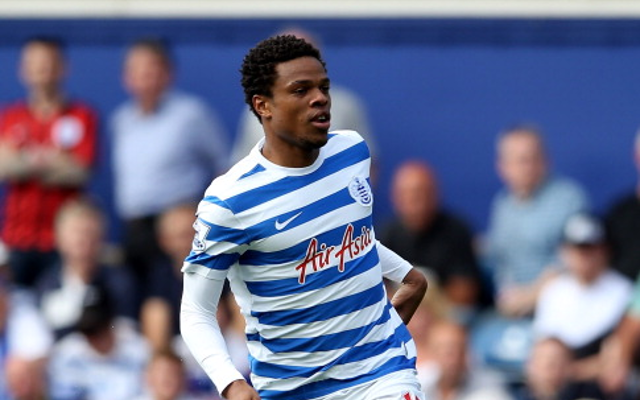 Chelsea have triggered a £10.5m release clause in the contract of Queens Park Rangers striker Loic Remy, according to BBC Sport.

The Blues are chasing a new striker after agreeing to loan Fernando Torres to AC Milan, and hope to beat Arsenal to the Frenchman’s signature.

Remy has also been linked with the likes of Tottenham Hotspur this summer, and was also reported to have failed a medical at Liverpool earlier in the transfer window.