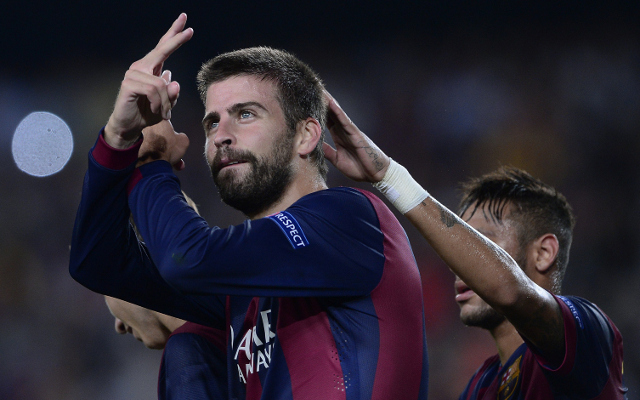 Chelsea have been linked with a move to sign Barcelona and former Manchester United defender Gerard Pique as a replacement for John Terry.