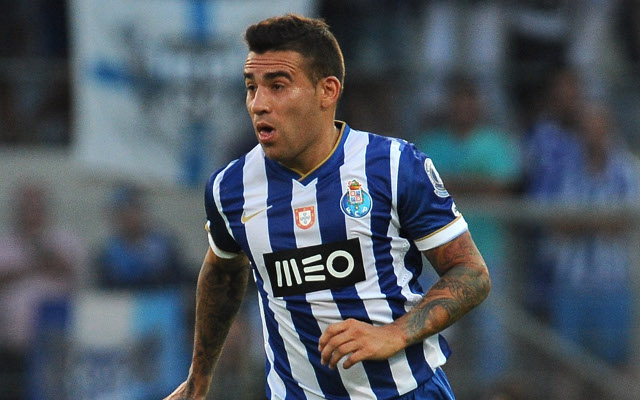 Manchester United look set to step up their interest in Valencia defender and Chelsea target Nicolas Otamendi, according to the Daily Express.

The Argentine, 26, has been linked with top clubs in the Premier League before, and is now thought to be worth a whopping £40m.

Chelsea’s interest in the player may have cooled, but United look in desperate need of defensive signings after a poor start to the season.