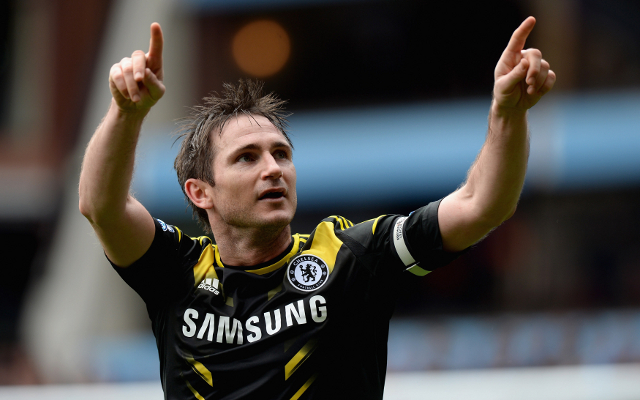 Chelsea legend Frank Lampard has revealed that he wanted to stay at the club this summer before eventually ending up at Manchester City, according to the Sun.

The 36-year-old is currently on loan at City from MLS franchise New York City FC, but has explained that he was ready to extend his 13-year stay at Stamford Bridge.

“I would have obviously stayed if Chelsea had offered me another year,” he said. “There was no reason for me to leave. Yes, I wanted to play a bit more regularly but I’m not stupid. If Chelsea had given me a new contract it would have been mad not to take it at the time.”