The best of Tuesday’s Chelsea news… 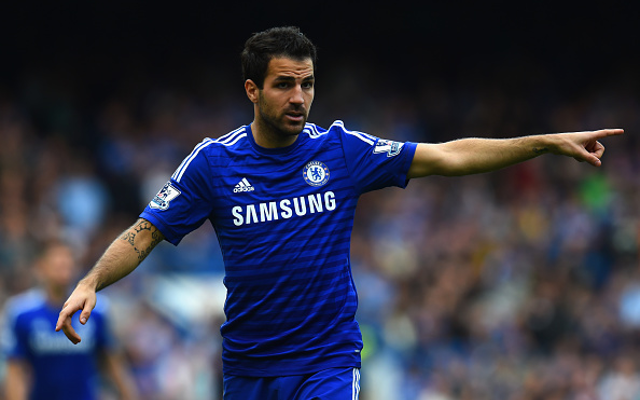 The Spaniard has stated his desire to win the Champions League with Chelsea, reports the Mirror.

Since arriving in the summer Fabregas has become a key part of Jose Mourinho’s unbeaten side. He told the press, “It is important; the Champions League is the competition I still need to win.

“It would give me enormous satisfaction. We have a great team. I do not know if it will happen this year, next year or in the next five years. That is football.”