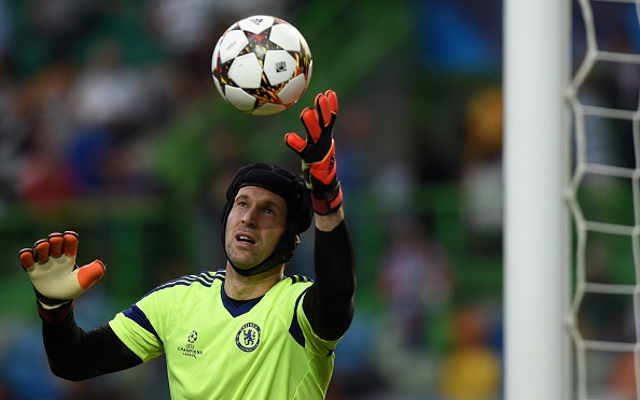 The future of the Czech Republic international remains in the balance as Roma become the latest side interested in acquiring his services, according to the Daily Mail.

Cech has found himself on the bench this season with Thibaut Courtois taking his place between the sticks and after 10 years it’s looking increasingly likely the 32-year-old will leave Stamford Bridge.

Roma manager Rudi Garcia is looking for a replacement for current No.1 Morgan De Sanctis, who looks likely to leave the Stadio Olimpico next summer.