Friday’s biggest news for the Blues. 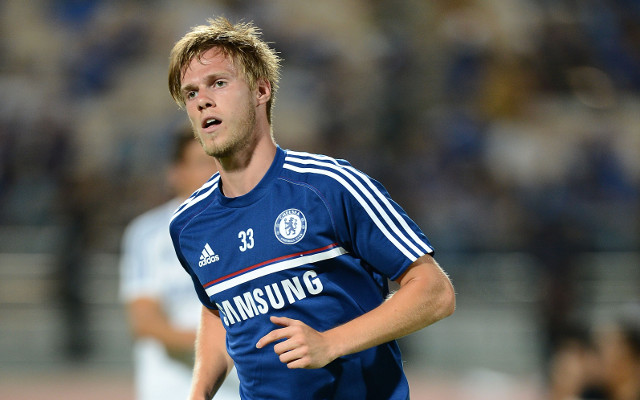 Kalas could be recalled from his season-long loan with FC Cologne after failing to make a single appearance for the Bundesliga club.

The Hoops are hoping that if that happens they can bring in the 21-year-old from their fellow West Londoners in order to improve their defence.

“We have been negotiating the situation surrounding Kalas and there are a number of options in the UK and the Netherlands. One of them is QPR,” Kalas’ agent Viktor Kolar was quoted by the London Evening Standard.