Check in to Chelsea vs Schalke 04 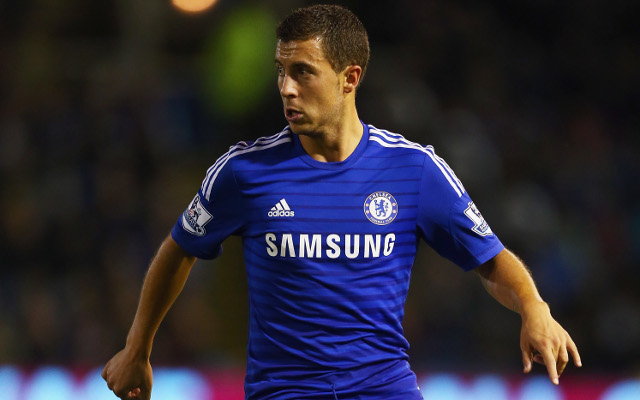 Negotiations between Hazard’s lawyer and Blues bosses are at an advanced stage, with the 23-year-old expected to put pen to paper on his new big-money deal within the next few weeks.