Chelsea have reportedly missed out on the signing of Paraguayan strike starlet Sergio Diaz as he decided to take up a ‘more concrete offer’ from Serie A side Roma instead, according to the Daily Express.

The 17-year-old had been on Chelsea’s radar for some time, and they had been tipped to make a move for the Cerro Porteno ace over the summer.

Reports had even suggested that his father, Ismael, had been a guest at Stamford Bridge for their final game of the season to thrash out terms on an agreement.

However, Ismael has now revealed that talks with the Blues have fallen through, and that his son will instead link up with Roma after they lodged a bid believed to be in the region of £5.6m.

And the teenage front man is believed to be happy with the deal, too, however, he will have to wait until he turns 18 next summer before he can complete the move.

“In fact, their offer is more concrete than Chelsea’s.” 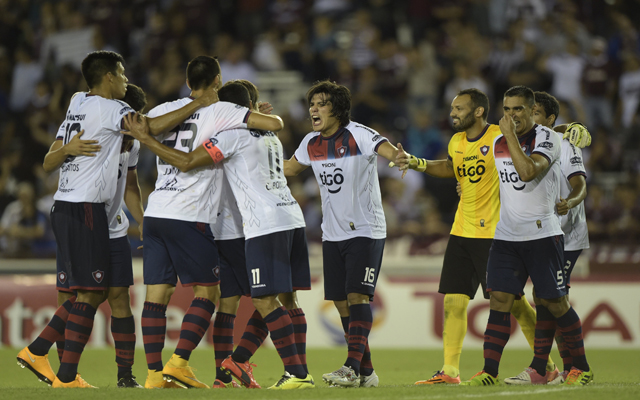 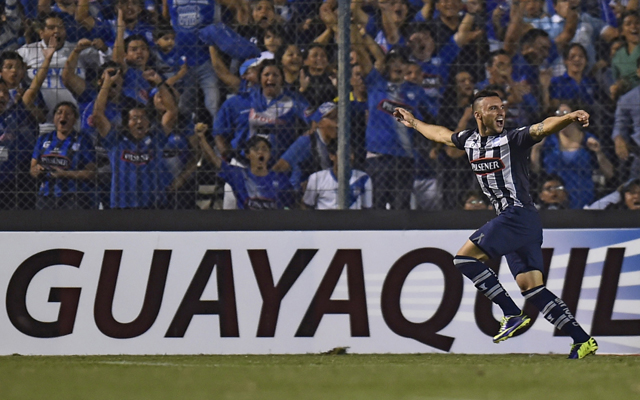