Blues not entitled to big pay off from Italian giants.

Premier League title hopefuls Chelsea have been told that they have lost the appeal to be awarded €22m from Italian clubs Juventus and Livorno over the signing of striker Adrian Mutu, according to the Gazzetta Dello Sport.

The Blues sacked the Romanian international back in 2005 after he was found guilty of using cocaine, and had since sought out legal action against the two Italian clubs for his subsequent transfer whilst still unable to play.

Chelsea had wanted an initial €17.7m, which was increased to €22m due to interest, but the case was thrown out by the Court of Arbitration for Sport (CAS).

“Following the news that circulated in the last few hours, Juventus Football Club S.p.A. confirms that the Court of Arbitration for Sport has revised the decision regarding the case that pitted Chelsea F.C. against Juventus over the transfer of Adrian Mutu,” Juve’s release reads on their official website.

“The tribunal rejected in full the requests put forward by Chelsea F.C., charging the same club with paying the expenses for the trial.

“This ruling has no effect on the financial balance of Juventus Football Club S.p.A. because the club, fully aware of being in the right, chose not to allow for any risk in funds over the developing litigation.” 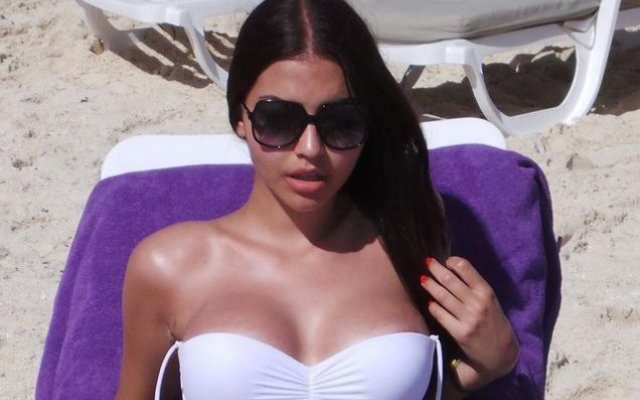