Blues rushing to get three superb deals done in time.

Chelsea are frantically working on deals to sign three attacking players for around £70m before the end of the January transfer window, according to the Sun.

The Blues have been strongly linked with some big names this month, and it seems Jose Mourinho is desperate to do business to bring in these three attackers as he looks to bolster his options upfront.

With Andre Schurrle likely to be heading out of the club for around £25m, these are the names Chelsea are working on bringing in in a late January spending spree… 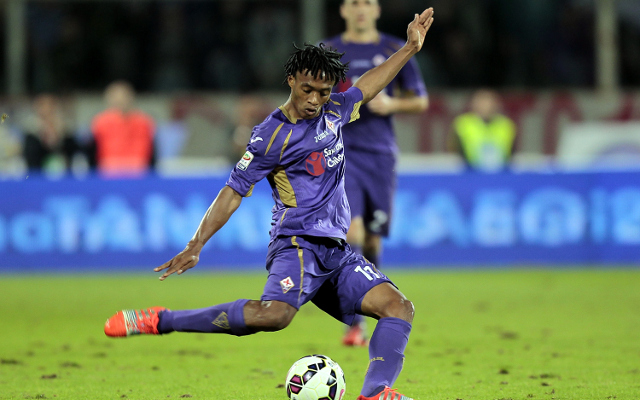 In a £27m deal, Manchester United target Juan Cuadrado is expected to join the Blues from Fiorentina, and has been spotted at an aiport ahead of his medical at Stamford Bridge.