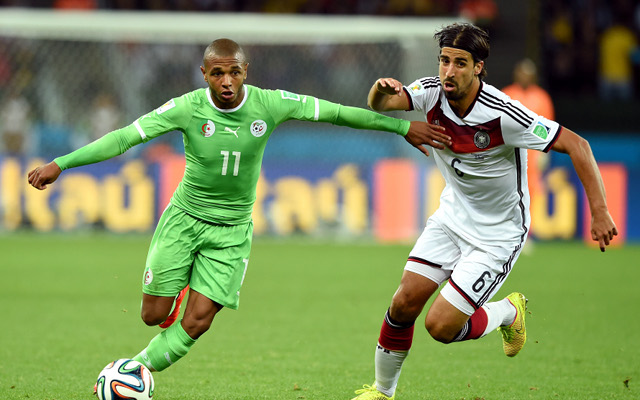 The Blues have entered the race for Algerian World Cup hero Yacine Brahimi after boss Jose Mourinho was impressed by his performances at the tournament, according to Inside Futbol.