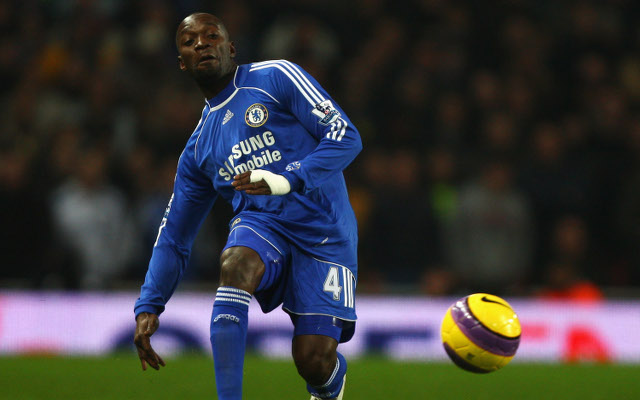 So good that he had a position named after him. Though Nemanja Matic has been earning rave reviews this season he’ll have to top the Frenchman’s trophy haul of six before he can be mentioned in the same breath. 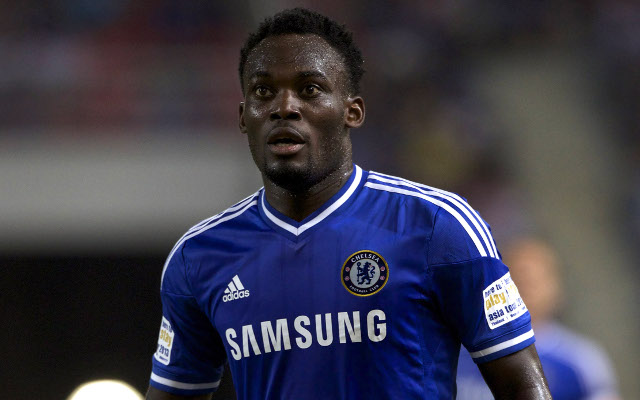 Chelsea have had a plethora of world class midfielders, and choosing between them has been difficult. However, ‘The Ghanaian Express’ was the ultimate box-to-box midfielder. Tough in the tackle, exceptional at breaking forward with the ball and was not afraid to launch howitzers from distance. Another player that won the majority of his silverware at the club. 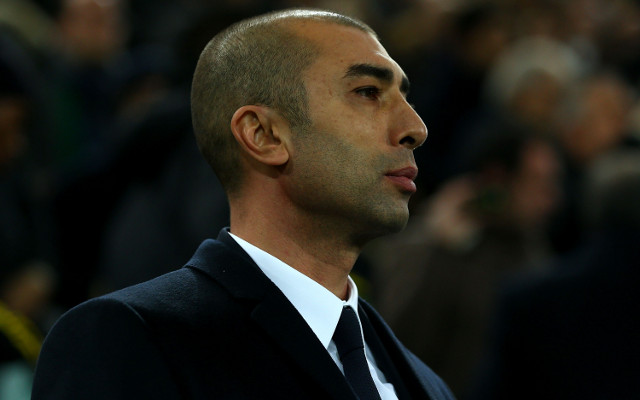 An incredibly likeable and talented player, the Italian international was one of the first flair players that graced the club in the Premier League era. Scored in two finals and even returned to managed the side in 2011 to oversee them lift the Champions League title.