Chelsea faces a battle with Serie A heavyweights AS Roma over the signature of Zenit St Petersburg defender Ezequiel Garay, according to reports.

The Blues were heavy linked with a move to the Argentine international during the summer transfer window, however, Jose Mourinho put all his efforts in an attempt to sign Everton centre-back John Stones.

Everton are desperate to keep hold of Stones, and Chelsea were forced to look elsewhere late in the window and signed Nantes defender Papy Djilobodji in a cut-price deal.

Garay is understood to be keen for a move away from Russia, and reports in Spain suggest he prefers a move to Serie A leaving Roma favourites to complete a deal.

According to the report, Roma could even make a move for Garay during the January transfer window to get the jump on the Blues.

While Chelsea will no doubt again be linked with Garay in January as an alternative to Stones, it seems likely Garay will make the move to the Italian capital. 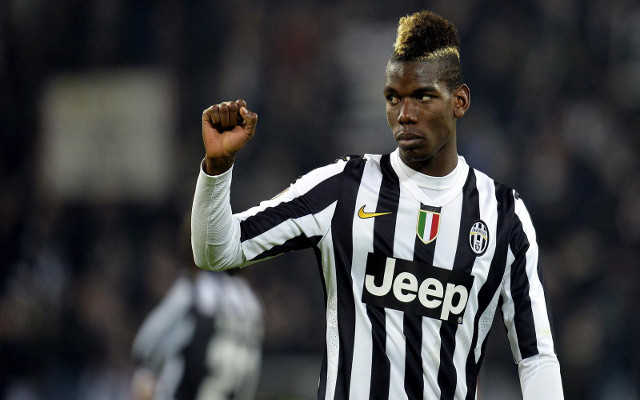