This is the statistically highest rated XI in Europe so far this season, according to WhoScored.

Stars from Chelsea, Real Madrid, AC Milan are included – as is a Man United defender! 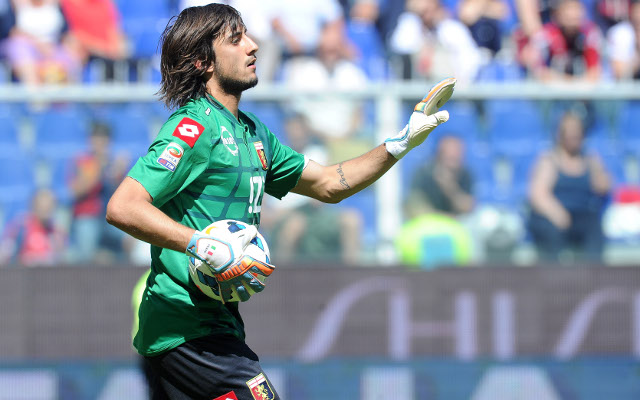