A seldom-used member of the Chelsea squad, Nathan Ake is a versatile defender waiting for his chance to shine. Will the Blues give up on their project?

As Chelsea continue their hunt for Everton star John Stones, the status of young defender Nathan Ake has become an issue with a pair of Bundesliga clubs seeking his transfer.

According to the Daily Mail, VfB Stuttgart and Borussia Monchengladbach have made requests to Chelsea regarding a loan possibility for the 20-year-old Blues defender. Ake’s future at Stamford Bridge has been in flux due to the club’s pursuit of John Stones – a more experienced defender who can easily replace Ake on the Chelsea roster.

Ake is considered a very versatile young defender who can play left-back as well as defensive midfielder. He signed for Chelsea in the youth system out of Feyenoord when he was just 15 years old and made his debut on the senior squad in 2012.

In three seasons at Stamford Bridge, Ake has just 5 appearances and was loaned out to Reading for five games in March of this past season. 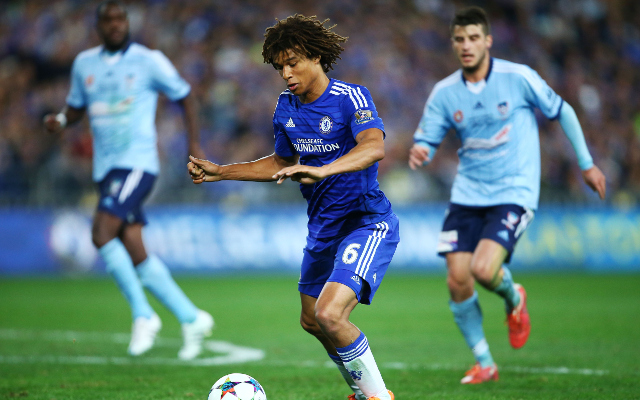 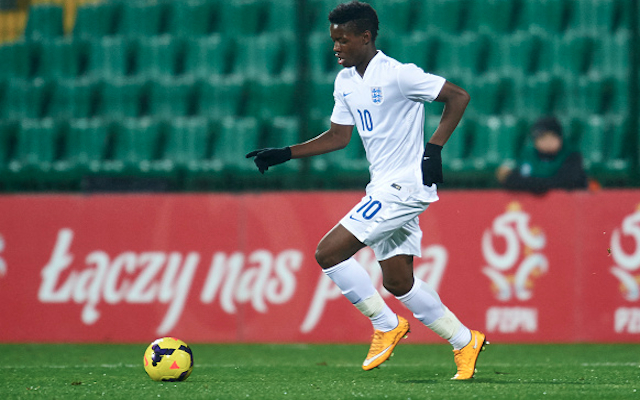 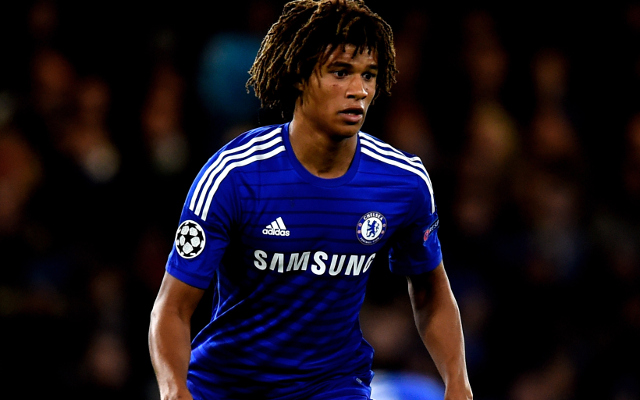