Chelsea’s long-serving captain, John Terry was a key part of the 2009/10 team as he is of this one, as he aims to win a fourth winners’ medal for the London giants.

A very close call again here, but Gary Cahill arguably looks a better player this season than Ricardo Carvalho did in 2010, when he was slightly past his peak.

There’s no keeping Chelsea legend Frank Lampard out, with the former England midfielder probably the best player in the Blues’ history. 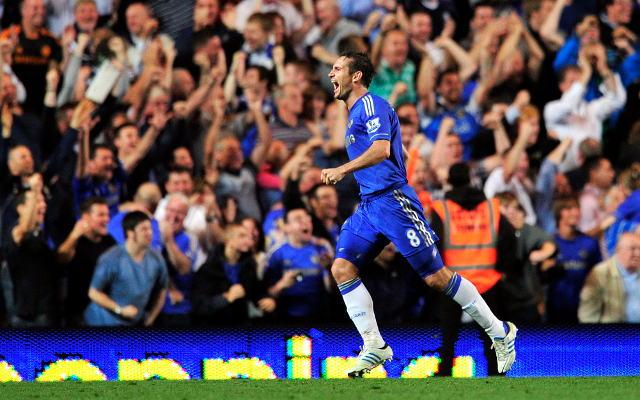