Chelsea’s social media team are, without doubt, more controversial than any other Premier League club’s.

They have openly slated referees this season.

But there was no Twitter whinging from the Blues keyboard-bashers this weekend.

There was a fair bit of gloating, mind you!

Following Sunday’s 1-0 win over Crystal Palace, which saw the Blues clinch their first Premier League title since 2010, the club’s handle was changed from ‘Chelsea FC’ to ‘CHAMPIONS!’ 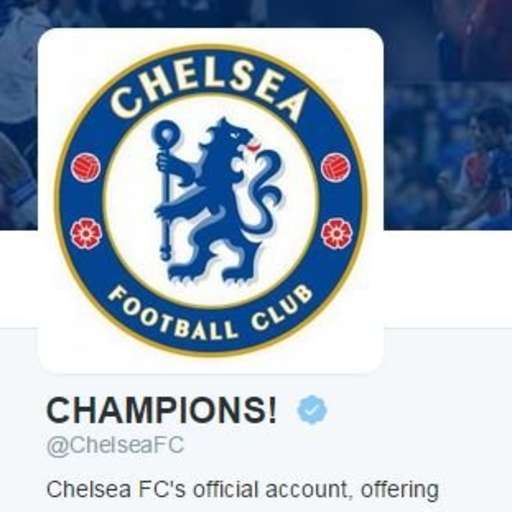