John Terry has taken to Instagram to celebrate his eight-year wedding anniversary to forgiving wife Toni.

The Chelsea defender, who captained the Blues to their fourth Premier League title last season, posted a cheeky from-behind shot of his 33-year-old partner on their summer holiday, with the caption:

“Happy 8th Anniversary @toni26terry.The most amazing Wife and Mummy. I Love You” 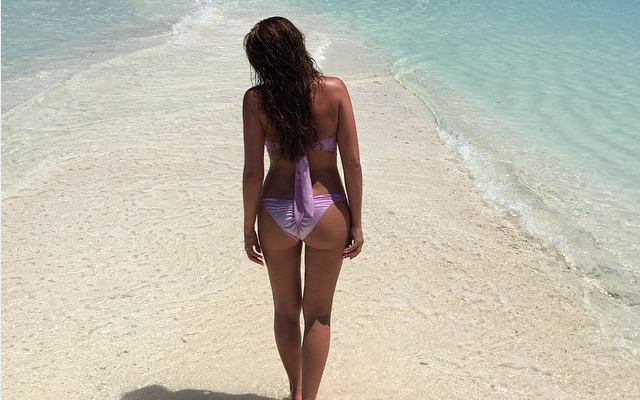 But Toni must be careful not to have her back turned for too long. Terry has not exactly been the perfect husband if widespread reports are to be believed.

In 2009, it was revealed that he had engaged in a sordid affair with the ex-girlfriend of former Chelsea and England teammate Wayne Bridge – French lingerie model Vanessa Perroncel.

And less than a year later, another of Terry’s lovers claimed to have slept with him 10 times while Toni was pregnant with their twins – Georgie John and Summer Rose – in 2006.