“If I do that in Chelsea, eight years, I leave and don’t come back.” 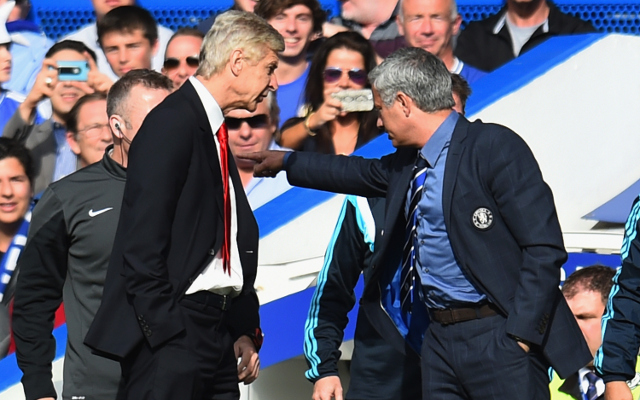 “I think he is one of these people who is a voyeur. He likes to watch other people. There are some guys who, when they are at home, have a big telescope to see what happens in other families. He speaks, speaks, speaks about Chelsea.”