Jose Mourinho already looks to be planning for next season’s Premier League title tilt despite only just winning the campaign with Chelsea after being spotted in the stands at Brentford.

The Blues boss, alongside assistant bosses Steve Holland and Rui Faria, was there to rule the roost over top youth talent Patrick Bamford, playing for Middlesbrough in the Championship play-off semi-finals, according to the Daily Mail. 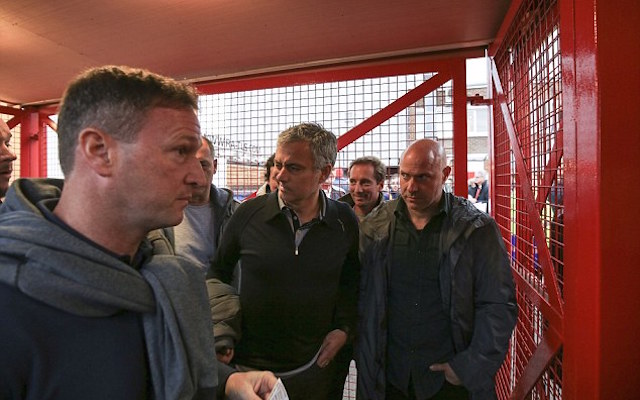 The 21-year-old was only recently voted Championship player of the year and has had a terrific season with Boro, scoring 17 league goals.

Perhaps the pressure of the Chelsea bosses’ watchful eye got to him, with Bamford not at his best against the Bees.

Yet if Middlesbrough can achieve promotion it would likely mean whether or not Bamford is sent on-loan again, he will next season be playing Premier League football.

With Didier Drogba and Loic Remy hardly providing the most stable competition for Diego Costa this season, the return of Bamford to west London could prove a masterstroke and prevent Chelsea from having to scout the transfer market for an available star.