Blues select five players to leave before end of summer.

Chelsea manager Jose Mourinho hopes to clear out five of his current first-team squad before the end of the summer transfer window as he looks to trim his squad for the 2014/15 season, CaughtOffside reports.

The Blues boss has his first-choice players in mind, and will now hope to offload a few of the squad’s deadwood to bring in some cash after spending big on the likes of Diego Costa, Cesc Fabregas and Filipe Luis.

Further signings could be brought in as well, with the likes of Mehdi Benatia and Sami Khedira being linked with moves to Stamford Bridge, so a good amount of money could be brought in from four of these five names, with one only heading out on loan to gain some first-team experience: 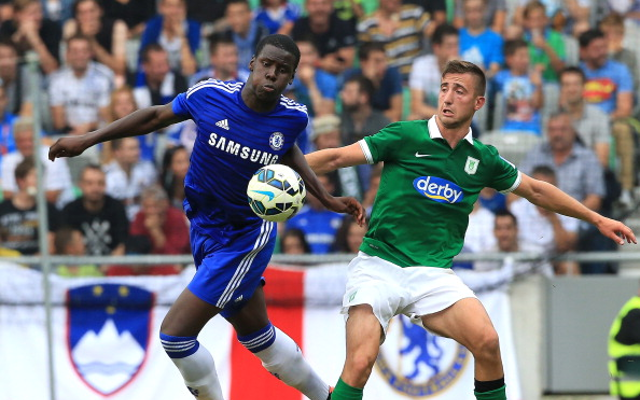 A highly promising youngster, but still not one likely to be ready for a great deal of first-team action for Chelsea this season. Sunderland are interested in taking Kurt Zouma on loan for the season, while Roma have also been linked as admirers of his, with suggestion that he could spend the campaign at the Stadio Olimpico as part of any deal that would see Benatia move to Stamford Bridge.