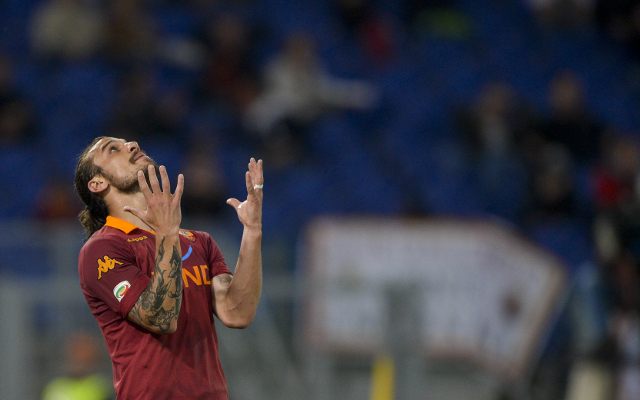 The Italian side finished sixth in Serie A last term, but still managed to score 17 goals from headers throughout the season. Forward Pablo Osvaldo was particularly good in the air, bagging five with his head, more than any other player in the league.

Valencia were lethal in the air last term because of Roberto Soldado’s fantastic ability in the air. The forward scored five times from headers for Valencia, and Brazilian Jonas also pitched in with three headed efforts. Expect Soldado’s aerial ability to be used in the Premier League next season with Spurs. 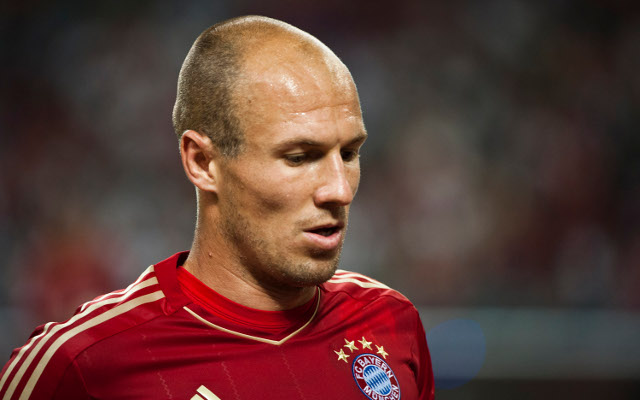 The brilliant treble-winners were devestatingly effective in the air last term, thanks to Arjen Robben’s and Franck Ribery’s ability to get to the by-line and deliver perfect crosses. Once they delivered balls in, powerful rangy strikers like Mario Mandzukic or Mario Gomez were more than willing to put the ball into the back of the net. Don’t expect to see Bayern score 17 headed goals this term though, now Pep Guardiola is in charge.

The French side only finished sixth last term, but scored 17 headed goals last term thanks to the dynamic wing play of Salomon Kalou and Dimitri Payet. Unfortunately for the French side, Payet has already left to join Marseilles, and Kalou is could be heading back to London to join West Ham. Lille will do well to replace their dynamism.

No club in Europe scored more goals from headers than Chelsea last term. Rafa Benitez encouraged talented wingers like Eden Hazard and Juan Mata to deliver accurate balls into the box, and strong centre-backs arrived regularly to head past many a helpless keeper. John Terry scored all four of his goals with his head, and the powerful Branislav Ivanovic also added a couple, as did Ramires and Lampard.