Real Madrid also have two players in the top ten…

The Champions League group stage is nearly over, but who have been the best players so far. Here are the statistically best players according so far, with a couple of surprising results.

SEE MORE
Chelsea trio John Terry, Eden Hazard and Willian miss training ahead of Sporting Lisbon clash
Arsenal and Chelsea on alert as PSG offer Lucas Moura to Premier League sides
Chelsea and Arsenal target Marco Reus sparks rumours he is on his way to La Liga after signing up for Spanish lessons

Chelsea and Barcelona stars are fighting it out for top spot, but who comes in behind them?

Rankings according to WhoScored. 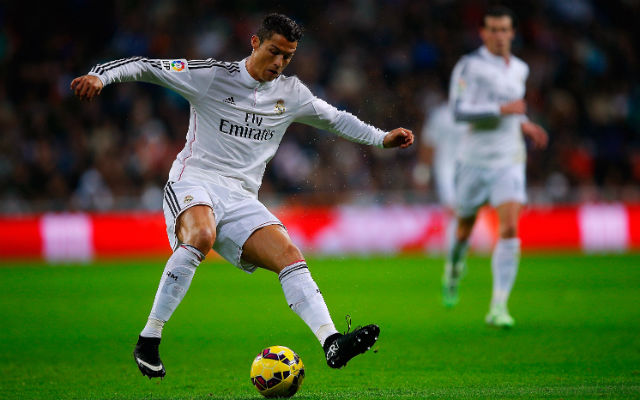 The forward is surprisingly low in this top ten considering his goalscoring record this season. He has four in the competition.