How the table would look if it was based on teams’ best players.

As the Premier League season draws to a close fanatix thought it would be interesting to see how the table would look if each team’s place was ranked on their best player.

So here we go. 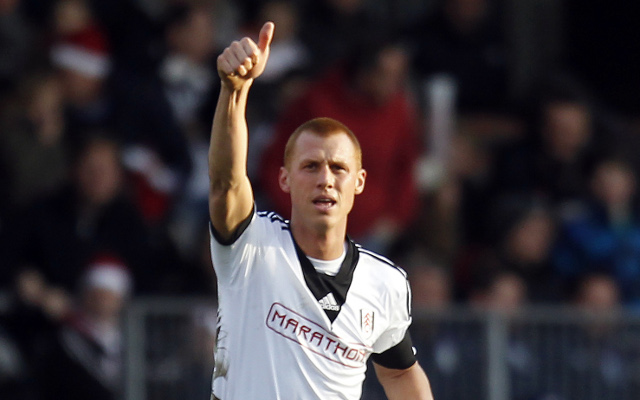 It’s been a relatively dire year for the Cottagers as they stare relegation straight in the face having already sacked two managers.

Martin Jol and Rene Meulensteen have both been given the push and now Felix Magath needs to work something of a minor miracle to keep the west Londoners out of the Championship.

Therefore there have hardly been outstanding performances from their players, but with seven league goals Sidwell edges it for us.