Manchester United and Liverpool also feature in the top 10…

According to German publication Bild, these ten football clubs sell more jerseys on average every year than anyone else.

Il Rossoneri are Italy’s most successful ever club in Europe, having won seven European cups, which is only bettered by Real Madrid. This term though, they’re struggling in mid-table, and will not be competing in the Champions League in 2014/15. 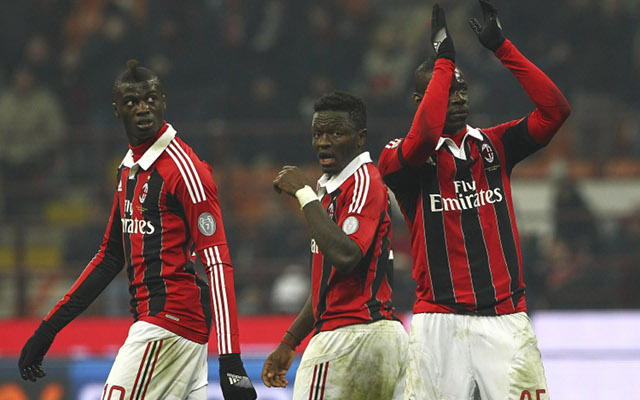