League Two strugglers Hartlepool have ruled out signing convicted rapist Ched Evans, despite being linked with the forward in recent days, BBC Sport have confirmed.

The 25-year-old was released in October after serving half of a five-year sentence for the rape of a 19-year-old woman in a hotel room in 2011, and has since been linked with former club Sheffield United and League One Oldham Athletic.

Hartlepool’s new manager Ronnie Moore had said he was considering signing Evans, but in a statement the club said they “do not intend signing Ched Evans” despite “his obvious ability as a football player”. 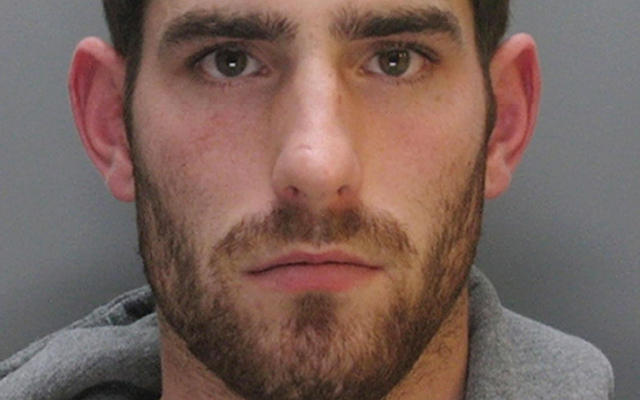 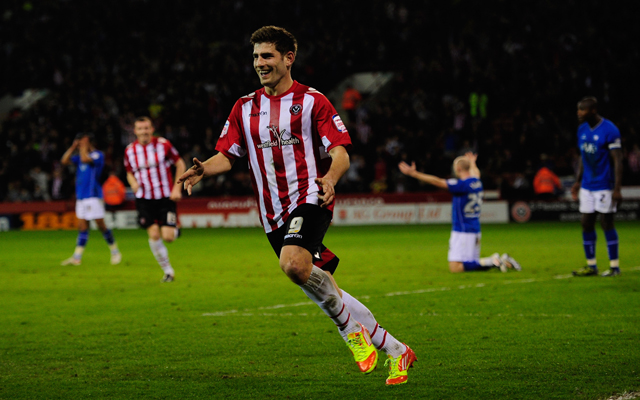