With so much talk about Lionel Messi and Cristiano Ronaldo’s quest to overtake Raul as the all-time leading scorer in the history of the Champions League, here is an alternate look at the stats, with players listed in order of total goals in the knockout stages of the competition only… 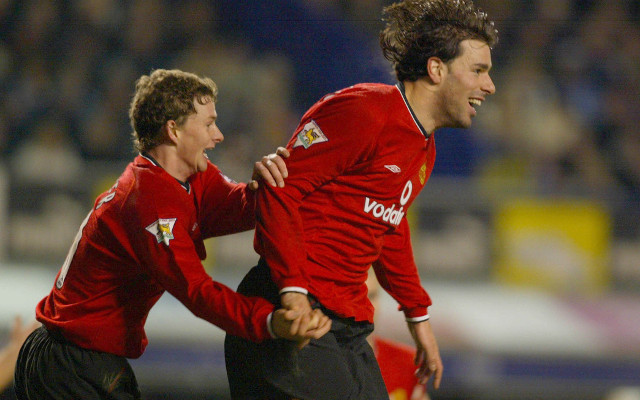