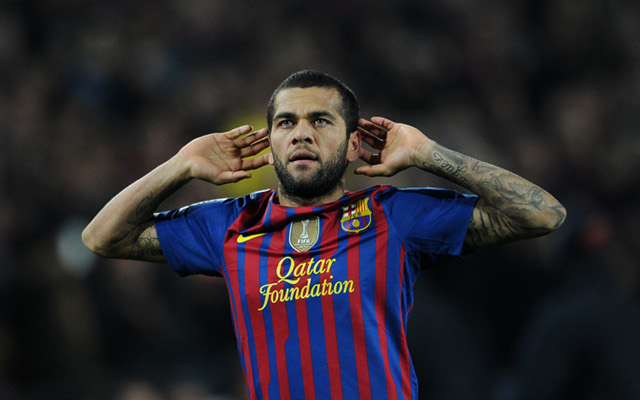 The Brazilian may be a defender by name but typically spends more time in the opposition half than the average winger. Alves has been a key part of the Barcelona’s scintillating team since his arrival in 2008 and, like Mata, boasts 64 key passes since the start of Barca’s victorious 2010/11 Champions League campaign. He also dives a lot but we’ll forgive him on this occasion.