Only a narrow win for the Gunners?

CaughtOffside tipster Rob Summerscales has had his say on this week’s forthcoming Champions League matches.

Here’s what he had to say…

“After a horrific start to the Bundesliga season, Dortmund have been much improved in recent weeks, winning their last three domestic games. The 2013 Champions League finalists are still a dangerous team on paper, but they should be no match for Juve, who are once again running away with the Serie A title in Italy. Juve are unbeaten in their last 21 matches in all competitions!” 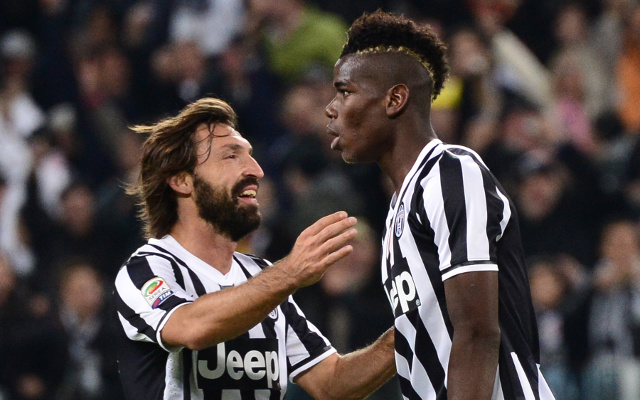