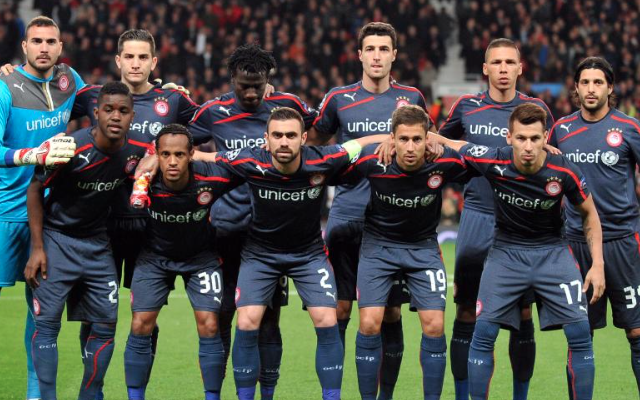 There are a few potential banana skins in pot three – not least back-to-back Europa League winners Sevilla and Ligue 1 runners-up Lyon – but United will fancy their chance of beating Olympiakos twice.

The Greek champions are no strangers to the Champions League, but are not as strong a side as they were when they reached the knockout stages in 2011-12 because of the lack of money in Greek football.

They are now relying on younger domestic talent, with the likes of Leicester City saviour Esteban Cambiasso and ex-Fulham winger Pajtim Kasami thrown in there, and should be no match for United.