Federer wore the shoes in his opening round win over Victor Hanescu on Monday but has now been told to bin them when he returns to Centre Court later Wednesday to face Sergiy Stakhovsky of the Ukraine.

“Players at Wimbledon must be dressed almost entirely in white,” a spokesman told the Daily Telegraph.

Despite being a member of the All England Club, defending champion Federer is still expected to abide by the rules.

The world number three, who is chasing a record eighth title, has a specially-designed outfit provided for him each year by clothing giants Nike.

Wimbledon officials have often clashed with players over the issue of on-court clothing where multi-million dollar deals at stake.

Last year, women’s champion Serena Williams pushed the boundaries with purple shorts under her dress while also sporting a headband in the same colour.

Back in 2007, Frenchwoman Tatiana Golovin sparked a tabloid frenzy when she appeared on Centre Court with crimson shorts beneath her dress.

This year, the debate became more hi-tech when Bethanie Mattek-Sands was rumoured to be pondering whether or not to wear Google Glass eyewear on court.

The American, who was knocked out of the singles in the first round by Angelique Kerber, uses the technology to study strengths and weaknesses in her game.

Although she appeared on court without the gadget, she still managed to grab photographers’ attention by a flash of purple hair under her baseball cap as well as playing in knee-high socks. 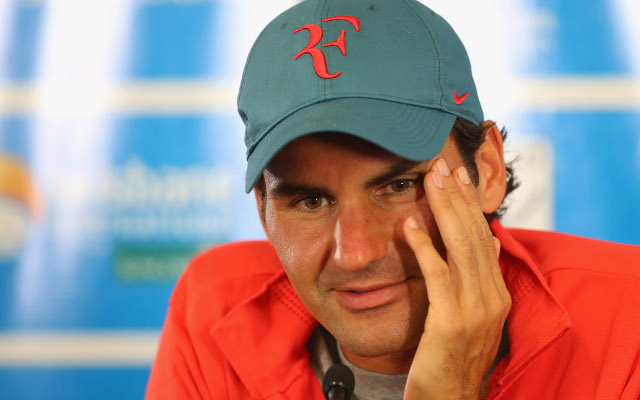