The Stanford Cardinal recovered from a frustrating loss to Notre Dame as they defeated the Washington State Cougars, 34-17, to improve to 4-2.

No. 25 Stanford ensured their stay in the top 25 with a 34-17 victory over Washington State, bouncing back from a heartbreaking loss to No. 6 Notre Dame.

The Cougars were able to keep it relatively close for most of the game as they trailed, 24-17, in the fourth quarter. However, the Cardinal pulled away with 10 unanswered points.

Quarterback Kevin Hogan had an impressive performance as he threw for 284 yards and three touchdowns on 23-of-35 passing.

Running back Remound Wright rushed for 98 yards and a touchdown on 14 carries, and he was able to seal the win with a rushing touchdown at the end of the fourth quarter. Wide receiver Ty Montgomery caught seven passes for 72 yards.

The Cardinal defense also continued to shine as they held the Cougars to 17 points, and quarterback Connor Halliday only threw for 292 yards and two touchdowns with one interception despite attempting 69 passes.

This loss drops the Cougars’ record to 2-5, and their schedule will continue to be difficult as the season goes on with opponents such as Arizona, USC and Arizona State coming up on their schedule. 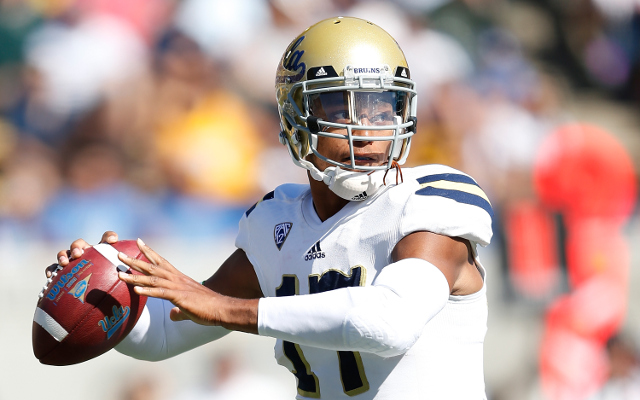 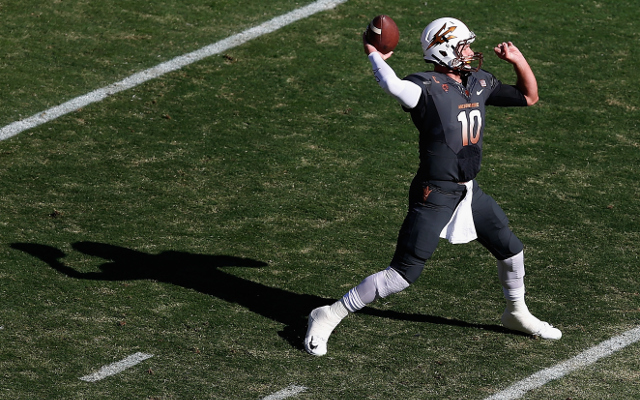