In the absence of Rangers the Glasgow side cruise to their second successive trophy.

Before the match Celtic manager Neil Lennon, who was starting a three-match touchline ban, had demanded that his players win the title in style.

However, Lennon had to watch on from the stand in frustration as his side, who only needed a point to secure the title, squandered a number of early chances.

The Celtic fans had to wait until the 61st minute to get the party started when a fine strike from Gary Hooper opened the scoring.

Stand-in skipper Joe Ledley fired home a second five minutes later before Hooper got his 28th goal of the season with a clever back-flick in the 73rd minute.

Substitute Georgios Samaras added a fourth in the 88th minute and Aaron Doran pulled one back for Inverness in stoppage time as Celtic moved 15 points clear of Motherwell with four matches remaining.

In the absence of Rangers, Celtic had been the red-hot favourites to romp to the title. However, the Hoops didn’t have it all their own way with the Glasgow giants having lost six and drawn six so far and are fated to secure their lowest ever points tally in Lennon’s three full seasons in charge.

Celtic’s first opportunity presented itself to Victor Wanyama but he couldn’t direct his looping header on target.

Keeper Antonio Reguero then beat out a curling strike from Commons but the ball fell kindly to James Forrest whose fierce strike from the edge of the box flew just wide.

Celtic’s pressure continued and Hooper latched on to a lofted pass from Wanyama to dink it over the advancing keeper but Gary Warren was back on the line to nod it out for a corner.

Inverness came close to taking a shock lead in the 38th minute when Owain Tudor-Jones glanced a header from Graeme Shinnie’s corner just wide in a congested Celtic box.

Celtic should have taken the lead in the 57th minute when Commons delivered a perfect corner on to the head of Efe Ambrose but the Nigerian somehow sent his header from six yards out over.

The Hoops finally made the breakthrough in the 61st minute courtesy of a Hooper strike.

Commons played the ball in between two Inverness defenders to Hooper, who took a couple of touches before lashing home an angled strike through the legs of Graeme Shinnie and into the bottom right-hand corner.

Ledley made it 2-0 five minutes later. Mikel Lustig charged down the right and his low cross found Ledley in space and he took a touch before firing home.

Hooper added another in the 73rd minute. Commons beat his man and drilled a cross in from the left that Hooper cleverly flicked past Reguero with his heel.

Substitute Samaras added a fourth when he raced down the left and cut into the box before lashing home an unstoppable left-foot strike in off the crossbar before Doran pulled one back in stoppage time for Inverness. 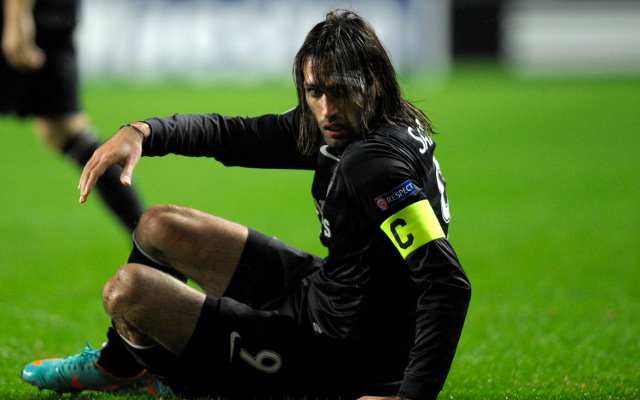 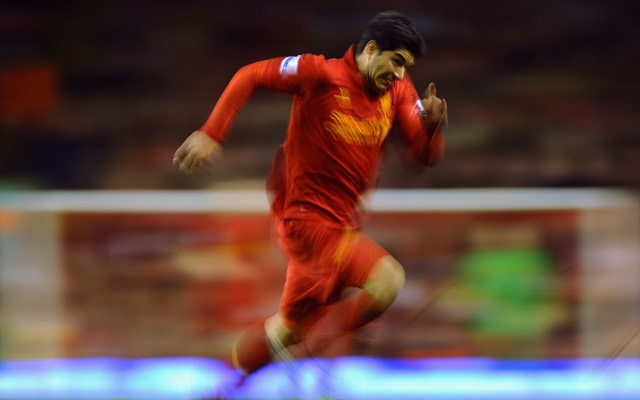 Private: (Video) Get your skills out! The best technique from this weekend’s matches 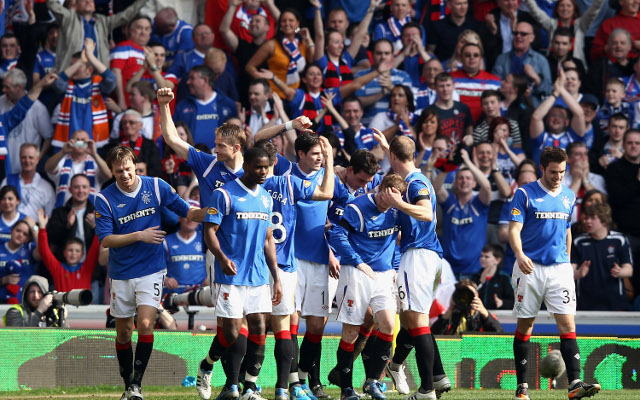 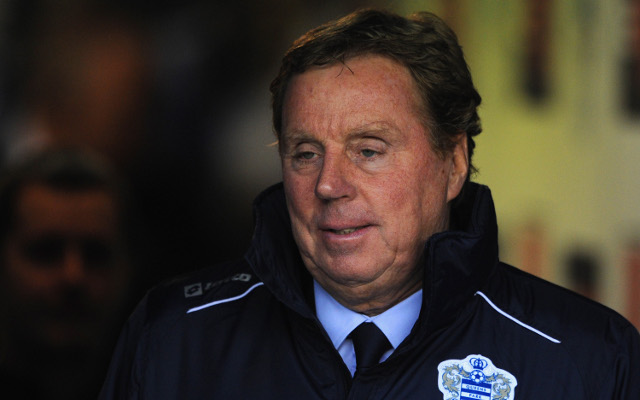