Zenon Caravella feels Newcastle Jets have come on in leaps and bounds during pre-season training.

Gary Van Egmond’s men have been switching between 3-4-3 and 4-3-3 formations so far and Caravella feels this versatility bodes well for the forthcoming season.

Speaking to Football Australia he said: “I think the combinations are starting to come and we’ve been working on that at training a lot and now it’s just about getting more familiarity with each other’s game.

“It feels like the team is really gelling and we’ve still got a lot of games to come before the start of the season.

“I’m more used to playing with a back four myself, but we can play with a back three because we’ve definitely got the players to do it.

“It’s just a matter of shuffling things around a little bit in the midfield and I guess it depends on who we’re playing against and what tactics Gary want to use.”

After recovering from an achilles injury, Caravella is looking forward to the challenges of a new season.

“The Achilles feels fine. There was no pain the morning after the match, which was a good sign.

“Now it’s just a matter of getting more minutes and more load into the achilles and building it up to the season.” 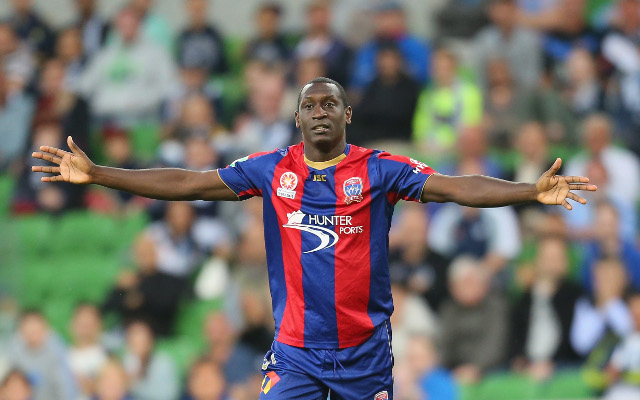